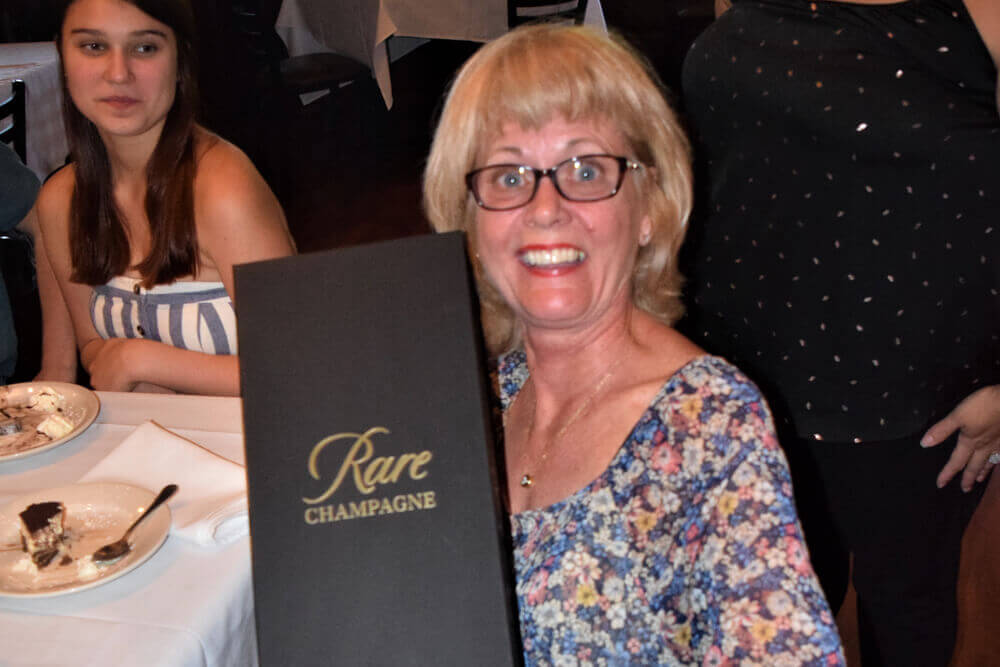 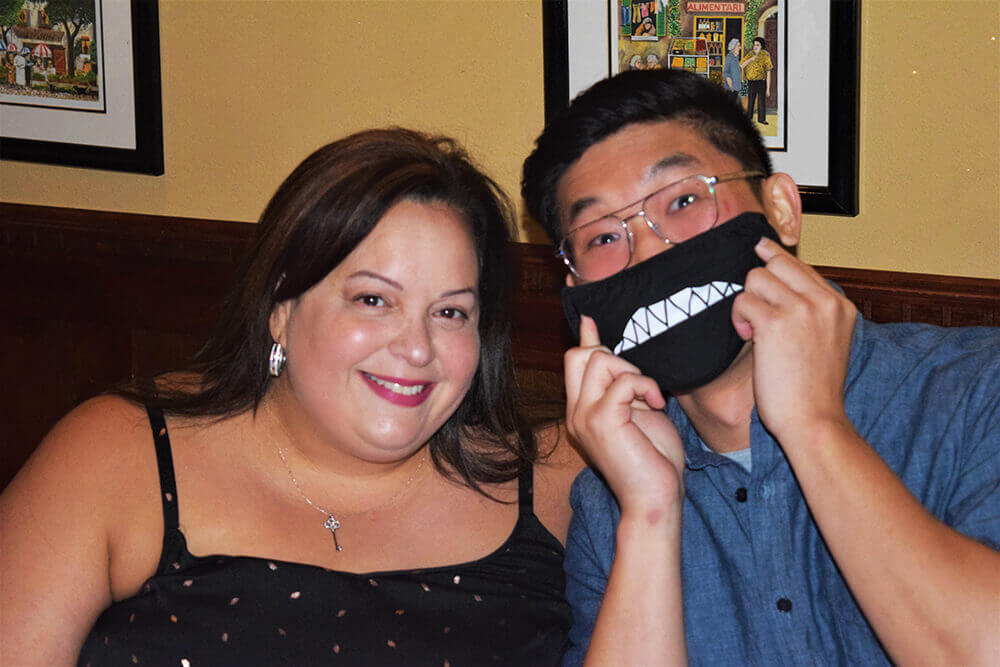 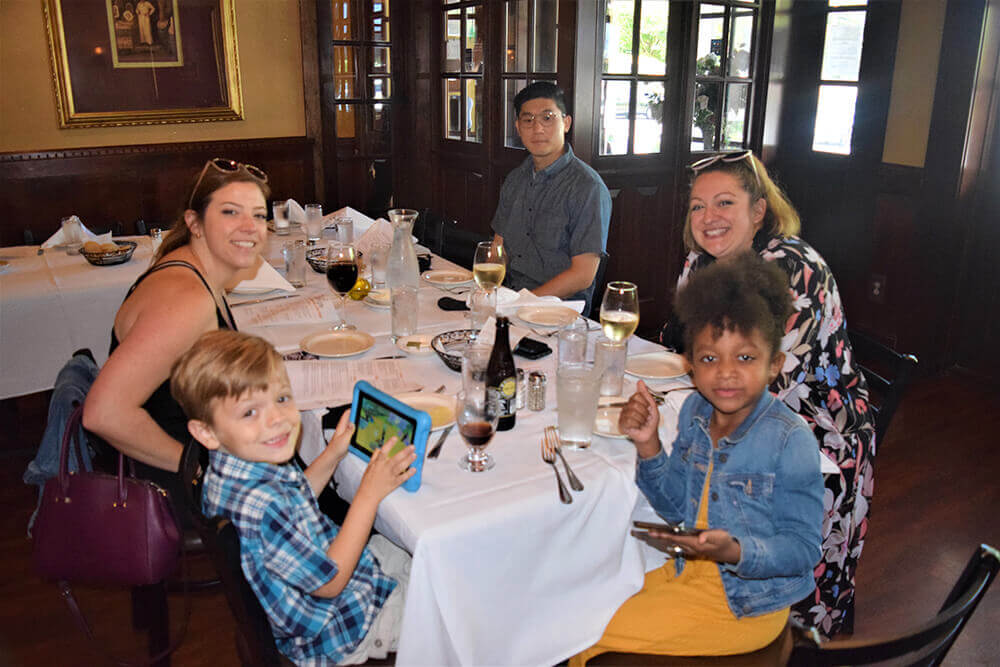 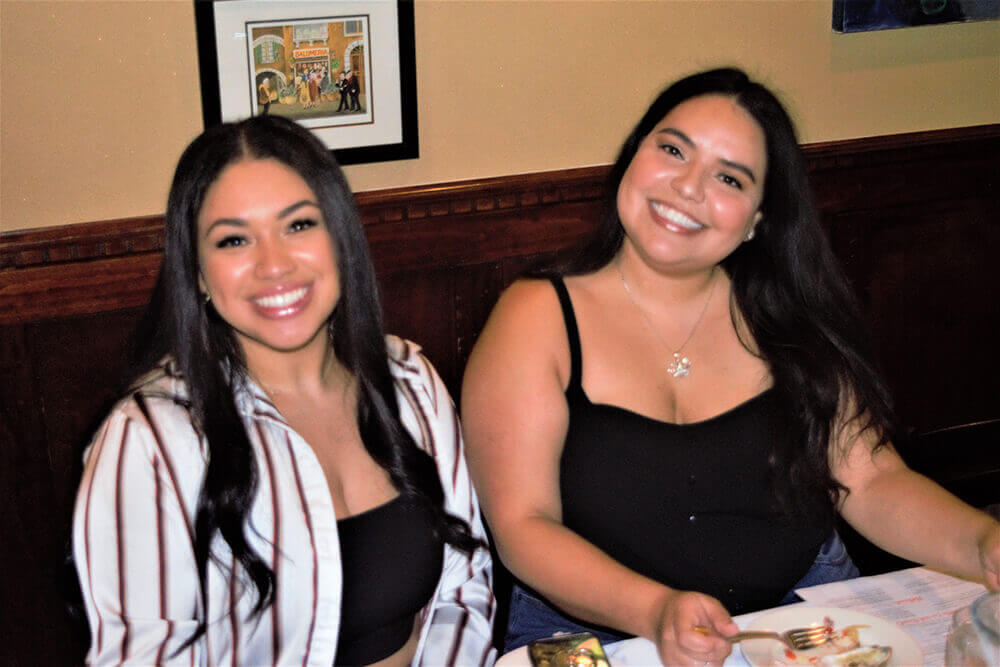 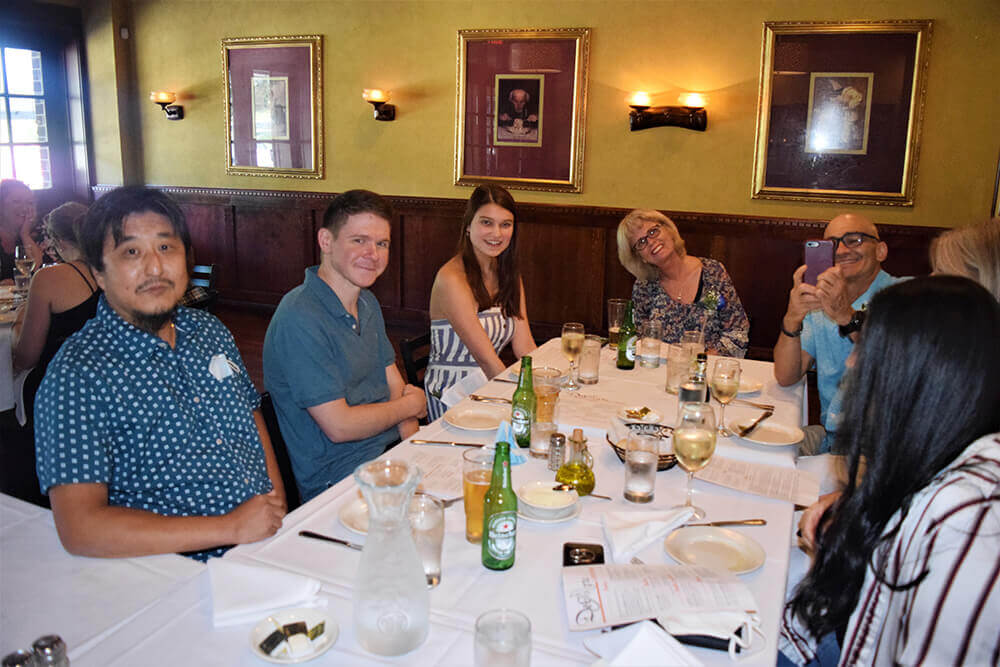 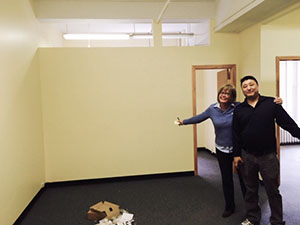 The BX-M Series is an indoor modular system utilizing a central hinge that can connect up to four linear profiles for designers to create architectural patterns.
With a contemporary flair, this pendant is ideal for office meeting or work areas, large halls, cafeterias, healthcare, gyms or even hospitality applications!

For more information on the BX-M Series or other TechoLED architectural solutions, contact us at 212.577.2552 or email us at O’Blaney Rinker

Kelvix introduces Pavex™ and Quix™ to their variety of LED architectural lighting fixtures. If you are looking for fast lead times, trouble-free installation and cost effective lighting solutions, Kelvix is the way to go!

Pavex is built tough with an IK10 impact rating that can withstand 11lbs of mass dropped from 1-1/2 feet and a drive-over rating of 10,000 lbs! It’s available in Linear, Round, Square or Rectangular luminaires and in a variety of sizes. More »

Developed from their Modulight Series, Kelvix’s Quix is the ultimate in fast, economical cove lighting. Quix is 120–277V, modular, and offers 0-10V dimming. It offers amazing performance, at a budget far below the competition. Download Specs » 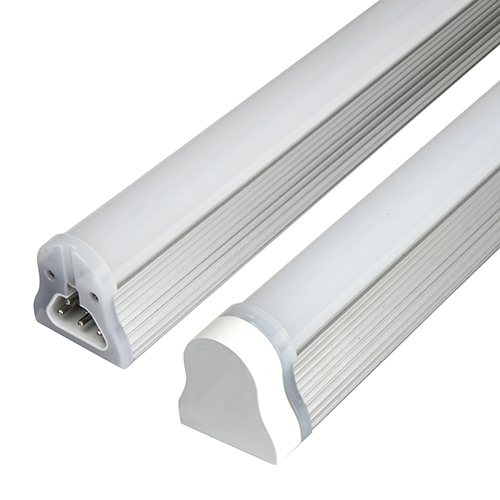 For samples and more information about products from Kelvix, contact us at 212.577.2552 or email us at O’Blaney Rinker

Mirror, Mirror. On the Wall!

Solavanti Lighting has been providing the most popular mirror styles to the commercial and hospitality industry for decades. These unique styles can create an amazing bold statement when walking into a luxurious, modern bathroom or create a rich, contemporary feel to drab environment. Mirrors also provide a larger, spacious feel to rooms in general. Solavanti offers customization for each.

Following are a few of Solavanti’s styles to choose from. To view the entire collection, visit Solavanti Bathroom » 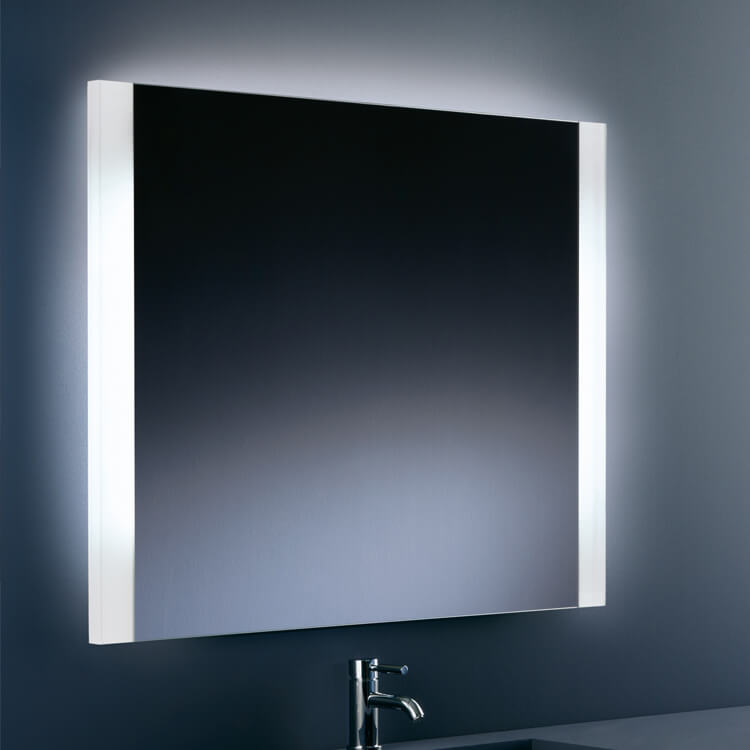 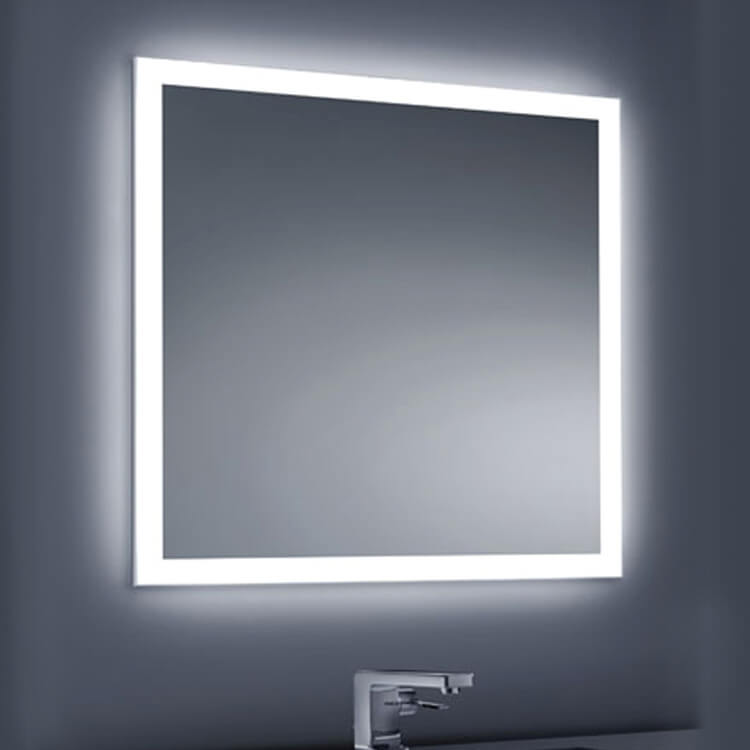 Front lit square mirror for all around glow.
Download Specs » 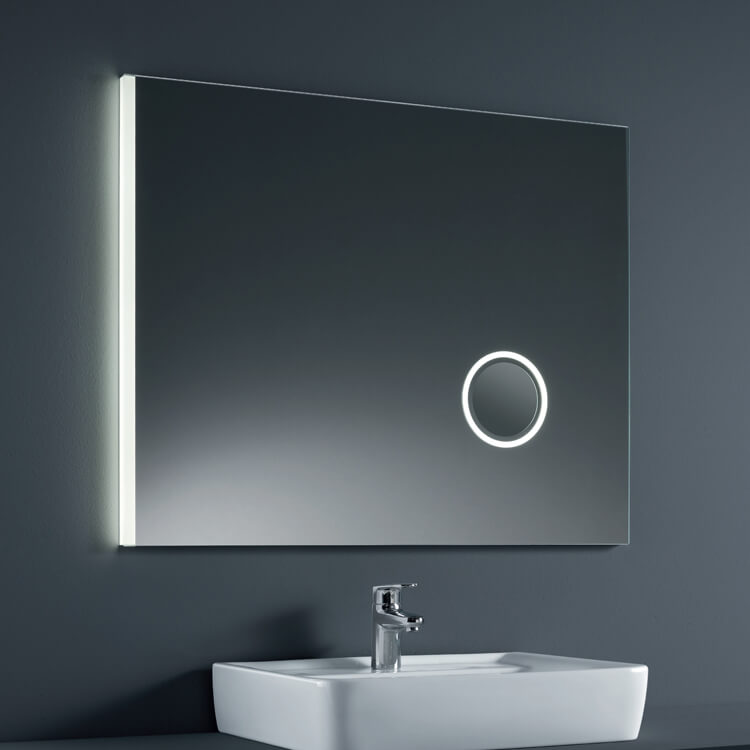 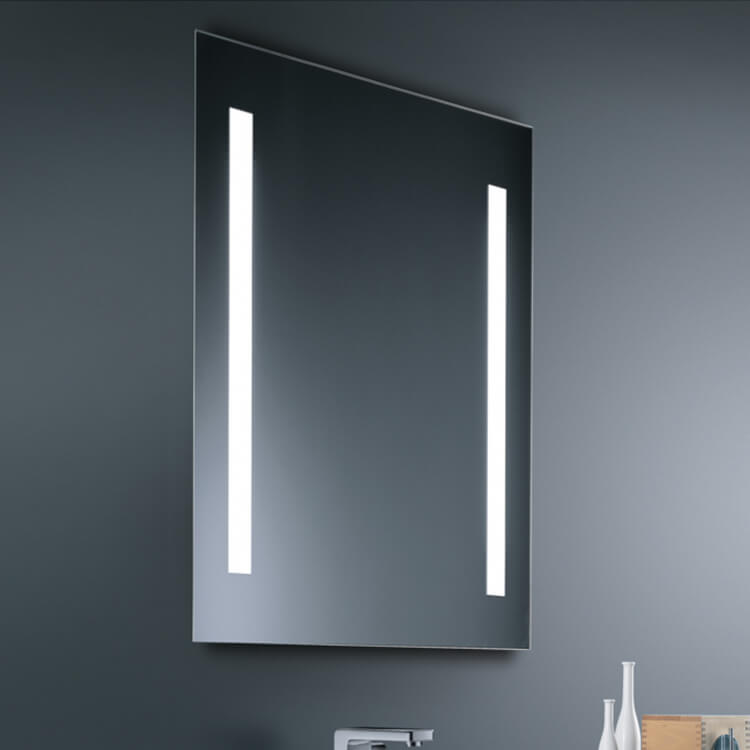 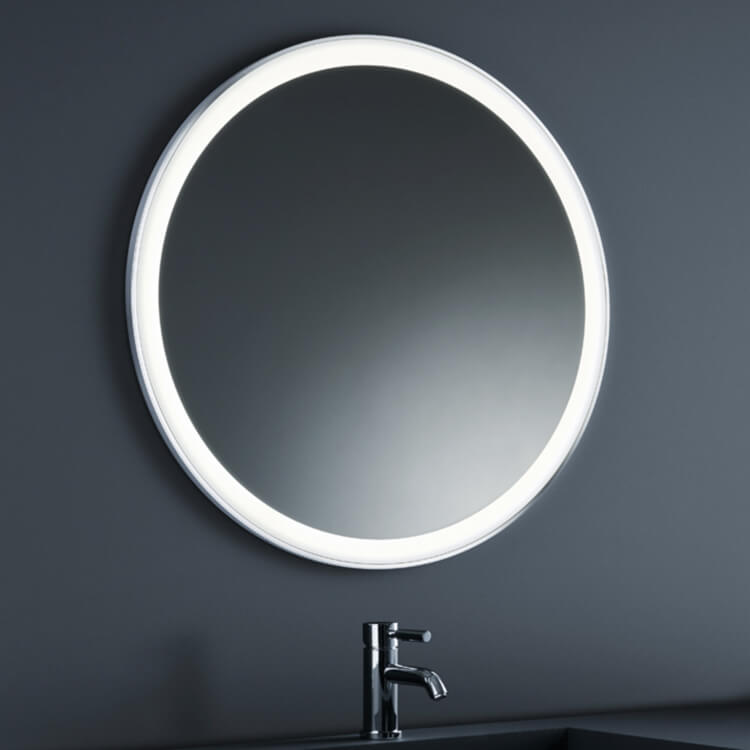 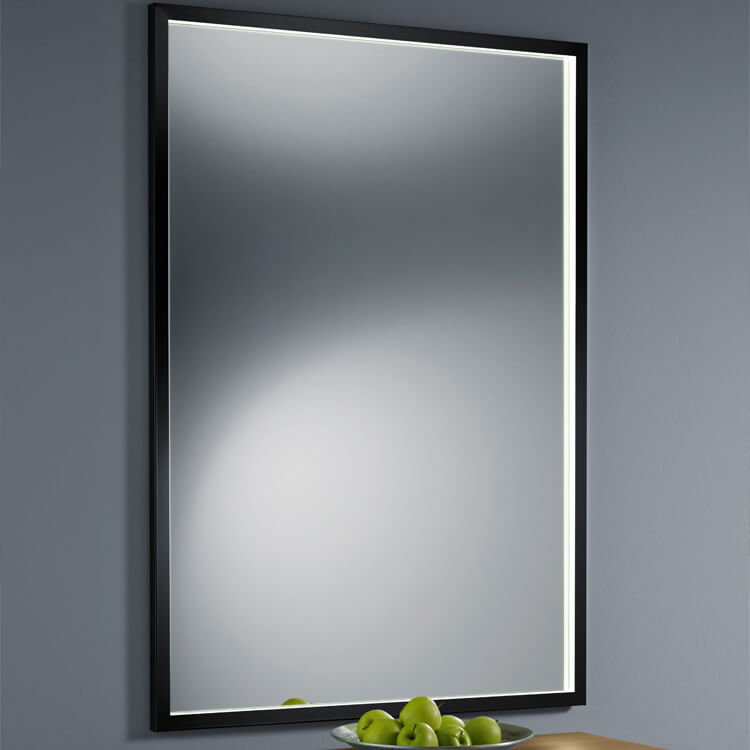 Illumination within the frame for a soft and soothing warm light.
Download Specs »

For more information on Solavanti mirrors or products, contact us at 212.577.2552 or email us at O’Blaney Rinker

Voigt Lighting has a complete line of architectural products to meet your design challenges and budgets. Specializing in customized solutions, Voigt welcomes the most creative imagination. Located in Garfield, NJ, Voigt has the capability and flexibility to handle production orders of all types and sizes.

Polos is a Miniature linear bar fixture with continuous runs up to 8’ per section. 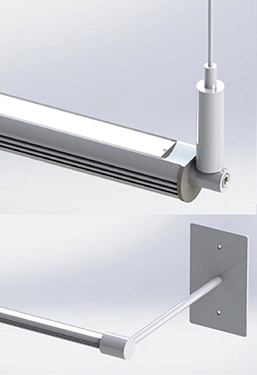 Squon LED and Squon LED Square are customized versions of the decorative “Zon” family of luminaires. 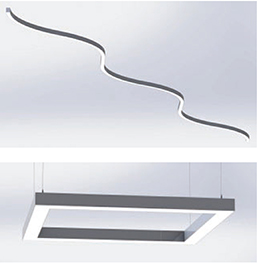 The Ammon-R pendant has a clean architectural look for a variety of applications. The pendant can be manufactured in single or multi-head designs. Features highly efficient LED’s for energy savings and a greener environment.

For more information on Voigt Lighting architectural products, contact us at 212.577.2552 or email us at O’Blaney Rinker