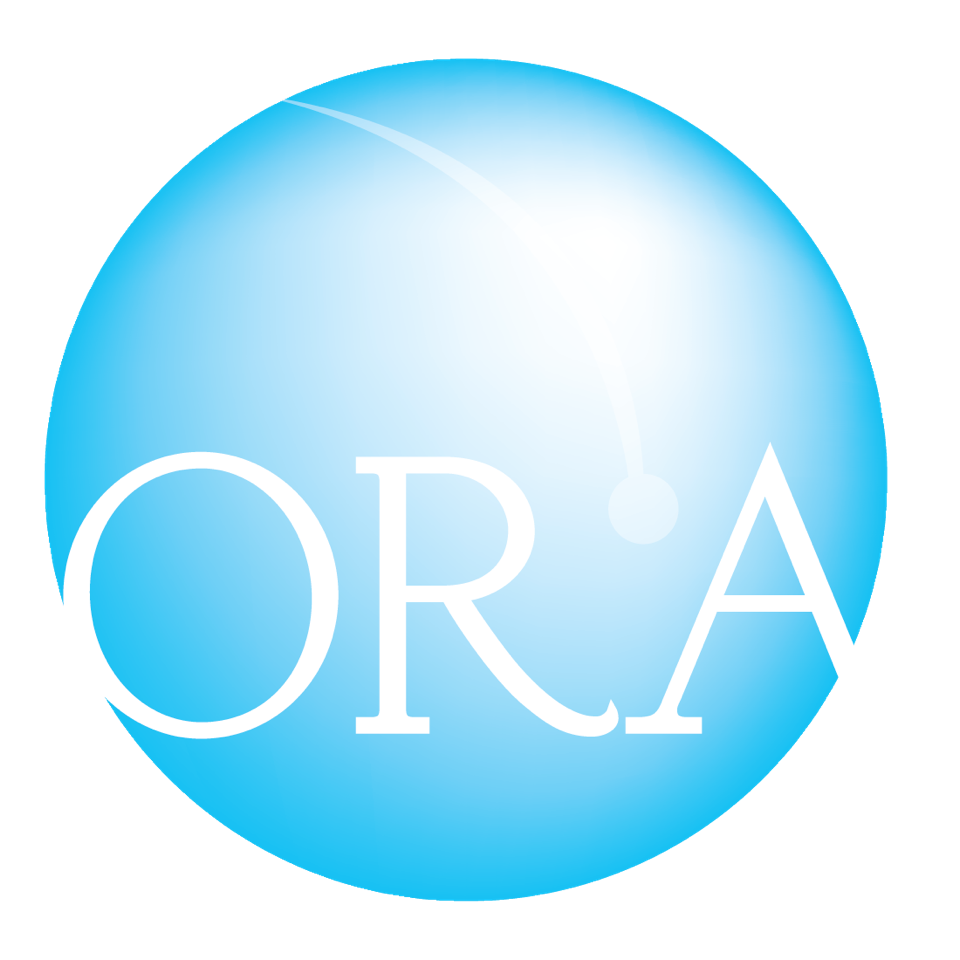 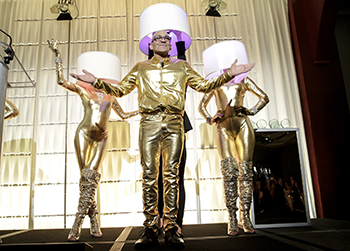 On June 14, James O’Blaney was Master of Ceremony at the 2018 Lumen Awards in New York City. In celebration of the 50th Anniversary, James joined the golden “light” ladies on stage to kick off the celebration while he dazzled and entertained the crowd. According to Edison Report editor, Randy Reid, “James O’Blaney is probably the funniest guy in lighting!” For those who know James personally, we couldn’t agree more! 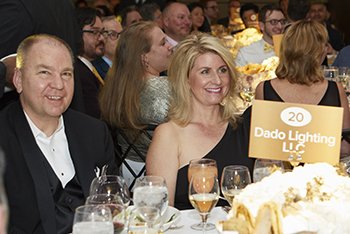 Also attending the festivities were D.J. and Paige Ziobro from Dado Lighting 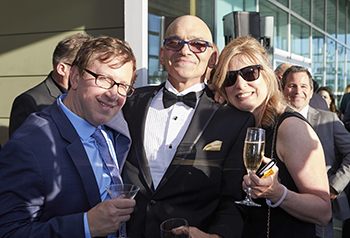 Dorian Hicklin from Optic Arts with James and Diana O’Blaney 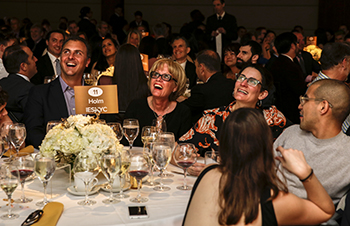 On June 15, 2017, the IESNYC announced the recipients of the 2017 Lumen Awards at the 49th annual Lumen Gala at Pier 60, Chelsea Piers. Ten Lumen Awards were presented and the winners were publicly recognized for their professionalism, excellence and originality in lighting design. O’Blaney Rinker was one of the sponsors of the Gala and host to affiliates in the lighting industry. The Gala was the winners night to shine and everyone’s night to bask in the glow of all the festivities of a most illuminating evening! Congratulations to all the 2017 Lumen Award winners > 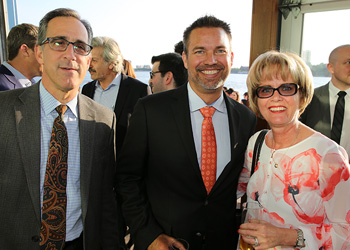 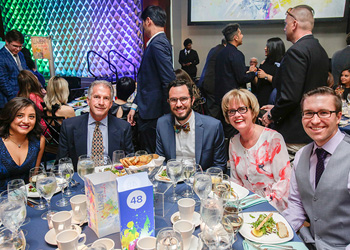 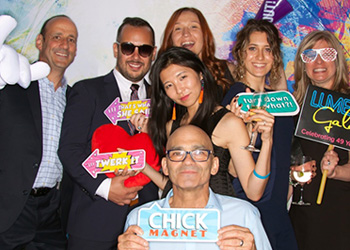 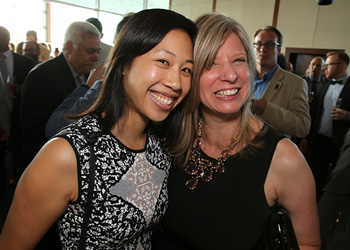 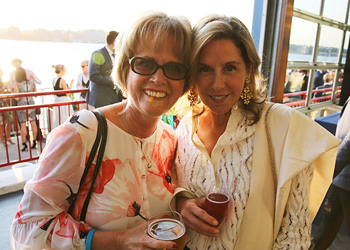 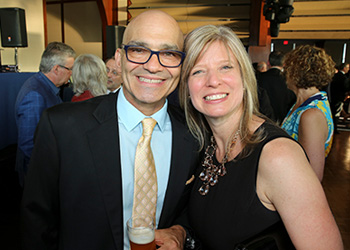 James and Diana O’Blaney are all smiles!